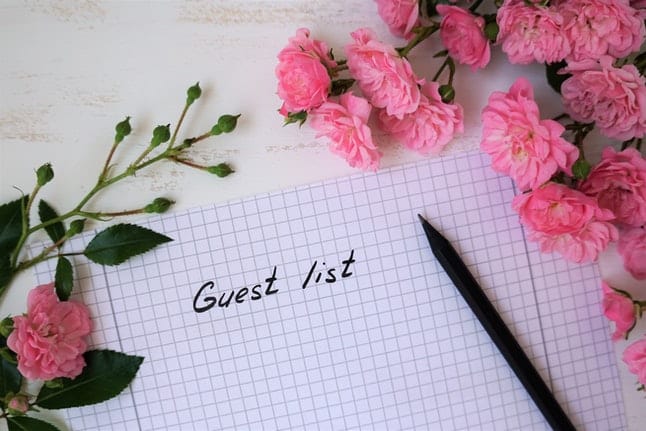 Invitations sent to people, be it on a formal or an informal level, all need to be prepared professionally and amiably with a touch of creativity. Hence it becomes increasingly important that you create invitations that inspire and reflect elegance. It doesn’t matter if you are a professional designer or not, there are many ways … Read more 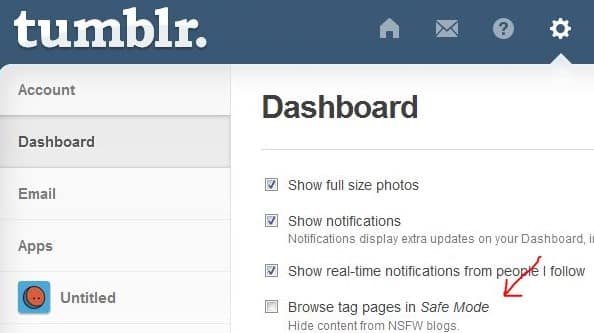 Tumblr has been around since 2007 and has pretty much been on the liberal side when it’s About content users provided. However, the platform recently announced war on all sensitive, violent, and NSFW content. Along with thousands of blogs and posts, the Safe Mode toggle button departs from Tumblr. “Computers are better than humans at … Read more