Skip to content
Published on February 2, 2019 in Categories Software 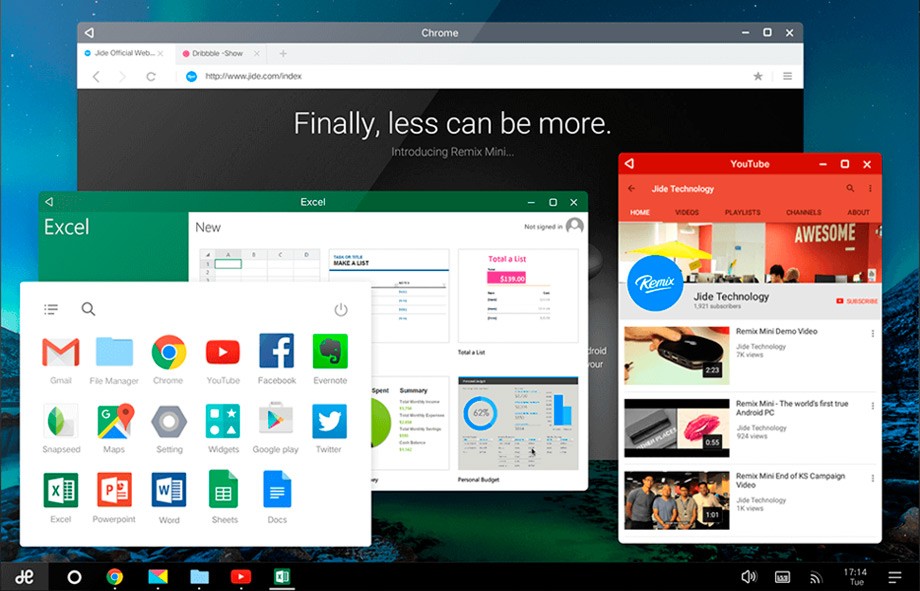 Are you looking for the best Android OS for your Windows PC? If I ask you which Operating System your smartphone runs on? Then there are 80% chances of having an Android smartphone. Today, Android OS is the most popular and successful Android OS. We hear about Stock Android, Android One and Android Go. 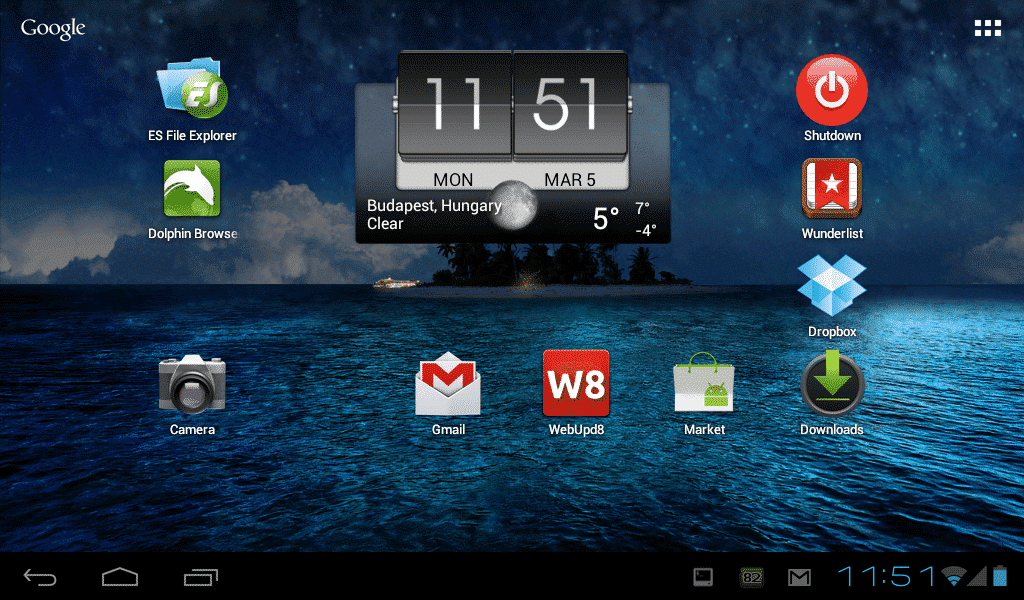 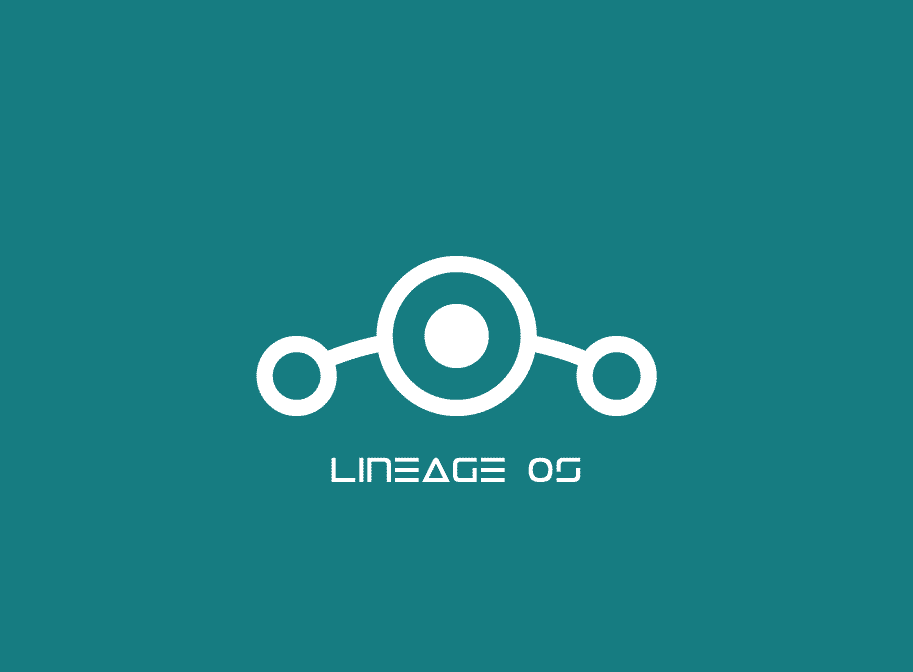 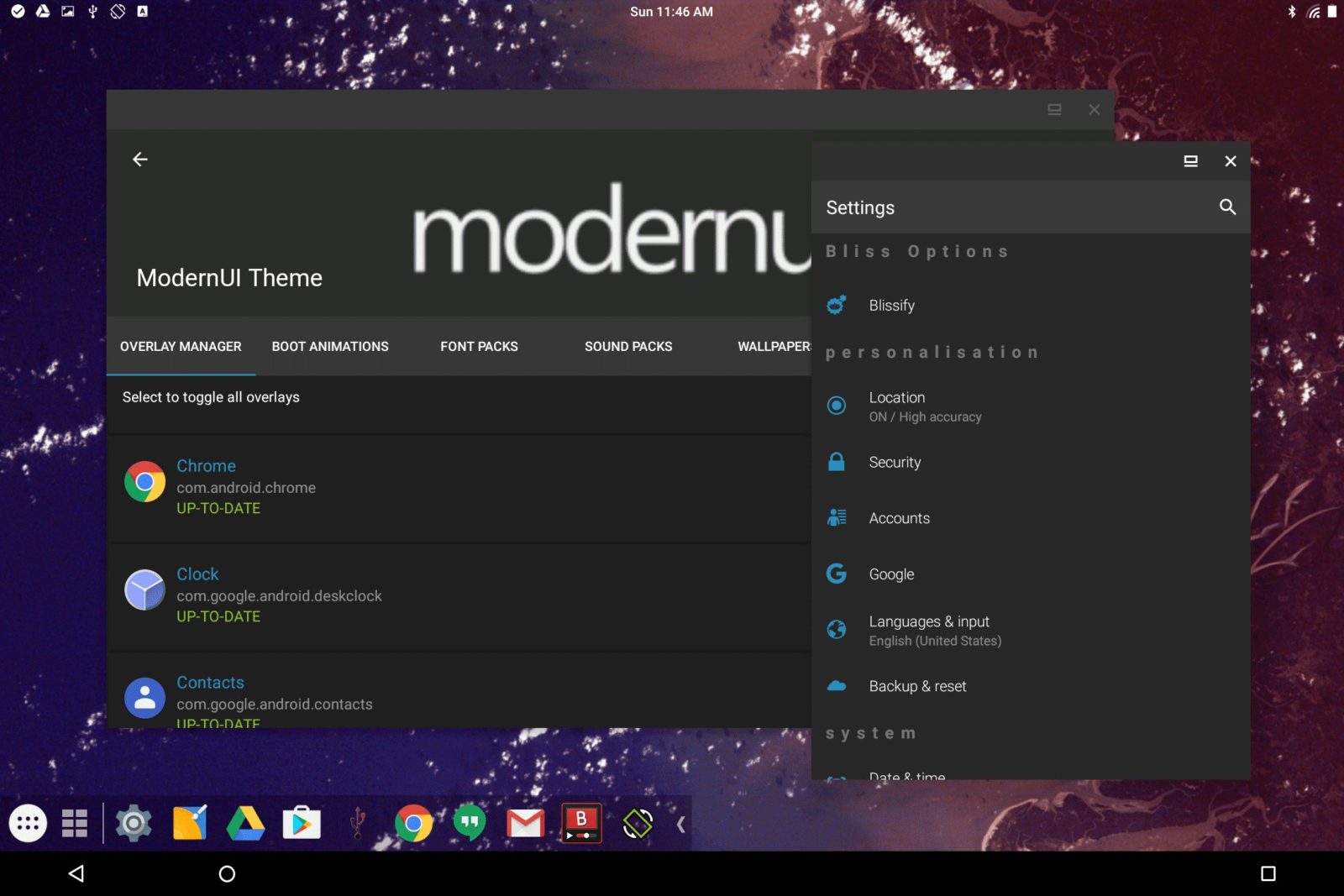 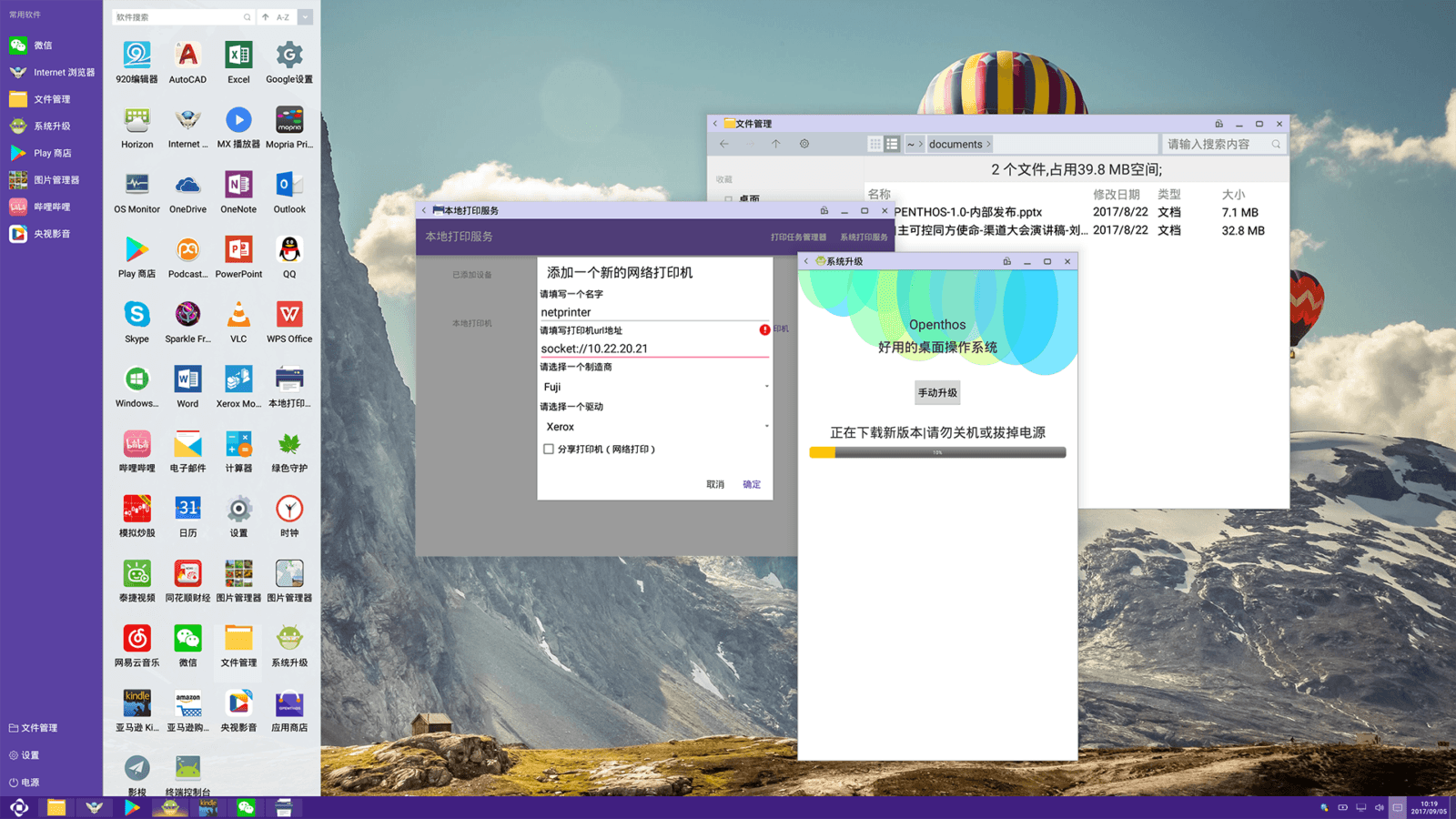 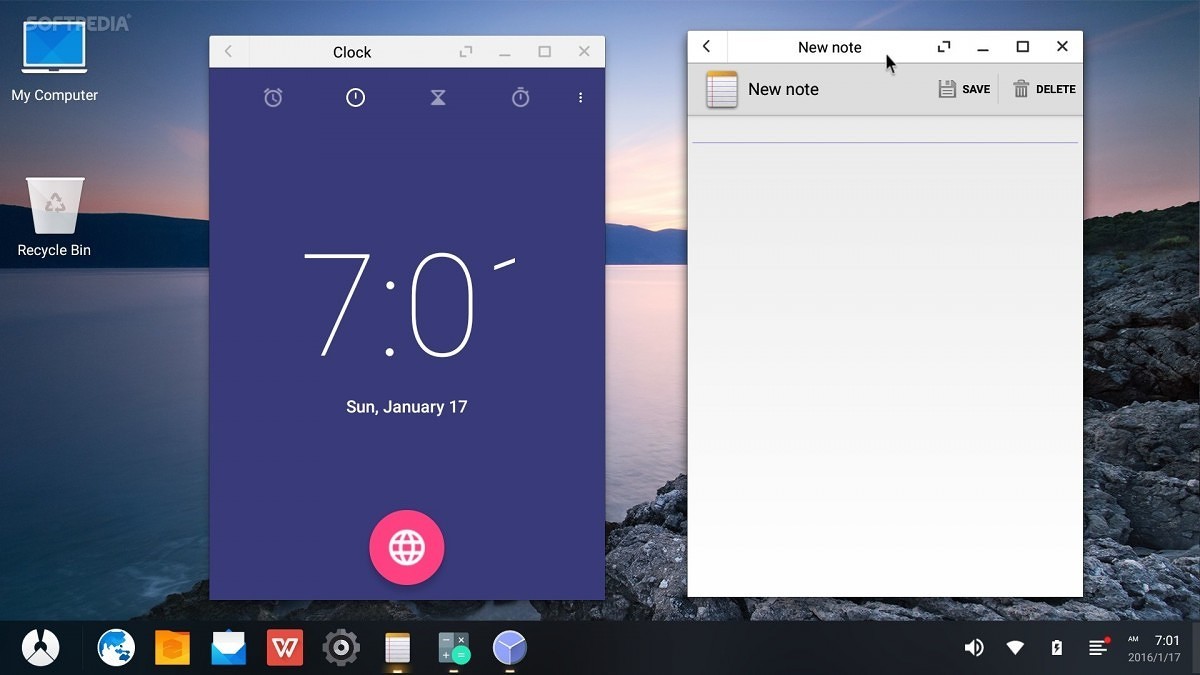