Skip to content
Published on May 22, 2019 in Categories Fix Issue

Now, Apple has featured a screen recording tool in iOS11. Yeah! That’s cool and Continent. When we look at the past, we always need a computer and QuickTime Player to record the iPhone’s screen. This was an official way. On the other side, there were some unofficial iPhone apps(like AirShou) as well that let the user record the screen. However, the installation of this was a bit complicated and time taking.

So if you have updated your iPhone to iOS 11 then you must be aware that now you can record your iPhone’s screen with audio. Even you can trim unwanted parts of the screen recording. So follow the below steps to get the benefit. 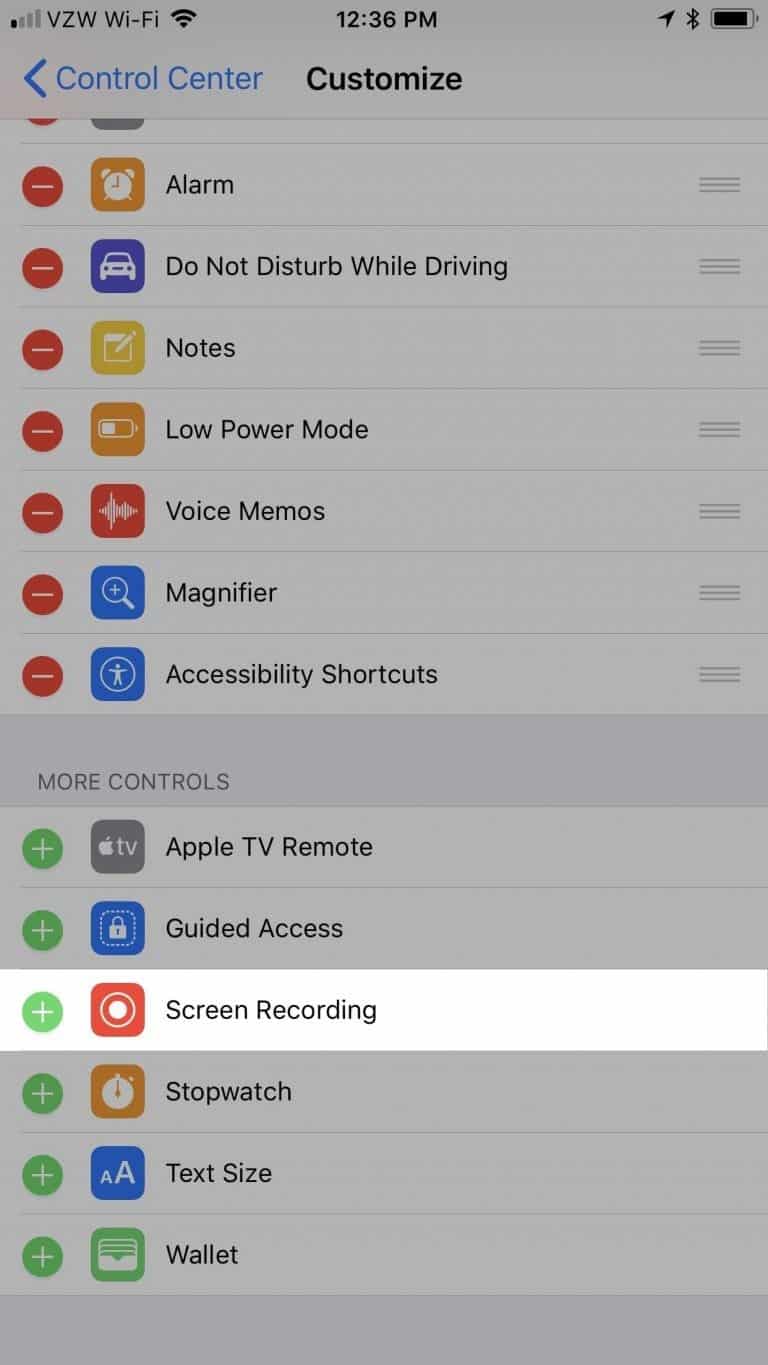 Here you have successfully recorded your iPhone’s screen with audio in iOS 11 without any need for computer or jailbreak. We hope this article helped you. Don’t forget to comment below guys if you have any questions and feel free to ask if you find any problems while recording the screen on your iPhone.